Advocate, Philanthropist, Politics
Back to all Notable Residents 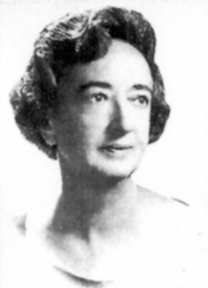 Born in Hartford, Betty Knox graduated from city schools, Miss Wheeler’s School in Providence, and the Yale School of Drama.

During World War II, she opened a day care center in Charter Oak Terrace to supervise children of working mothers. This work led to her interest in city affairs. She joined the Hartford League of Women Voters.

Upon her death in 1966, Knox left $2.5 million of her nearly $4.2 million estate to the charitable foundation which she started. The funds were to be used to “create, beautify and improve parks and other areas open to use or view by the public.” Today two organizations carry on her legacy, the Betty Knox Foundation and Knox Inc.