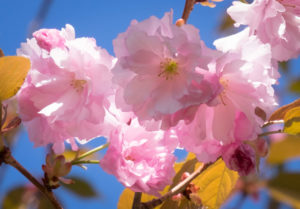 Born in Oklahoma, Fannie Kershaw Ray began her acting career at age 14. As Lillian Brice, she performed on stage throughout the eastern seaboard and Midwest.

She settled in Hartford in the 1930s, performing for several seasons with the Poli Players and other stock companies at the Palace Theater. She was also a dramatic actress on WTIC radio.

After World War II, she joined the Hartford Park Department as a playground supervisor. In 1949, she started a story-telling program in Hartford parks where she became known as the “story lady.”

She was married to J. M. Ray, stage manager and director at Hartford’s Palace Theater.