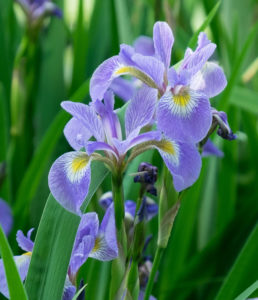 Upon graduating from Hartford High (1875), Herbert Saunders entered the family merchant tailoring business. He was admitted into partnership in 1881 and became president and treasurer in 1912. When the business closed in 1918, Saunders, age 60, pursued his interest in theater.

Locally, he studied elocution, sang in a chorus, and performed in a few plays. His friendship with Winchell Smith and Charles B. Dillingham, Hartford natives who were New York theater producers, led to new opportunities.

Saunders spent two months in the publicity department of the Hippodrome, a theater managed by Dillingham. He then worked at Smith & Golden, reading manuscripts. He also worked as an assistant stage manager and an understudy.

In 1919, Saunders took a character part in Three Wise Fools, which he played for two seasons on the road. This led to other parts in Smith productions.