James Batterson played a key role in the establishment of Cedar Hill. Monuments attributed to his prolific company are scattered throughout the cemetery.

Some of the stories shared on the tour include:

James Batterson, the son of a stone mason, was born in Bloomfield and spent his early years in New Preston. He had a common school education and was fitted for college at the Western Academy. Circumstances did not allow him to attend college. Instead he moved to Ithaca to be a printer’s apprentice for 3 years. During that time, he studied in the evenings and mastered the course of study prescribed in colleges. At the end of the apprenticeship, he moved back to Connecticut and began working as a stonecutter in his father’s marble yard. He passed a year in the study of law, but circumstances again required he return to stonecutting.

In 1846, Batterson established himself in Hartford as proprietor of a stoneyard producing cemetery monuments and as an importer and dealer in stone. He was also a building contractor. The company had several names throughout its existence: Batterson’s Monumental Works, Batterson & Canfield, and New England Granite Works. The business operated from 1846 until 1926.

To control access to raw materials, Batterson purchased granite quarries in Westerly, Rhode Island and Concord, New Hampshire. The Westerly quarries provided granite for monumental work, whereas the New Hampshire quarries were primarily used for construction projects. Batterson had stonecutting shops in both Hartford and Westerly.

Batterson was also responsible for numerous public monuments, most notably Civil War memorials including monuments at Antietam and Gettysburg.

It should also be noted that Batterson founded Travelers Insurance Company in 1864 and managed the company for more than a third of its first century.

Below is a list of some of Batterson’s most significant monuments at Cedar Hill. To learn more, click on the monument’s name below.

See below to view a short video about Batterson’s prolific company. 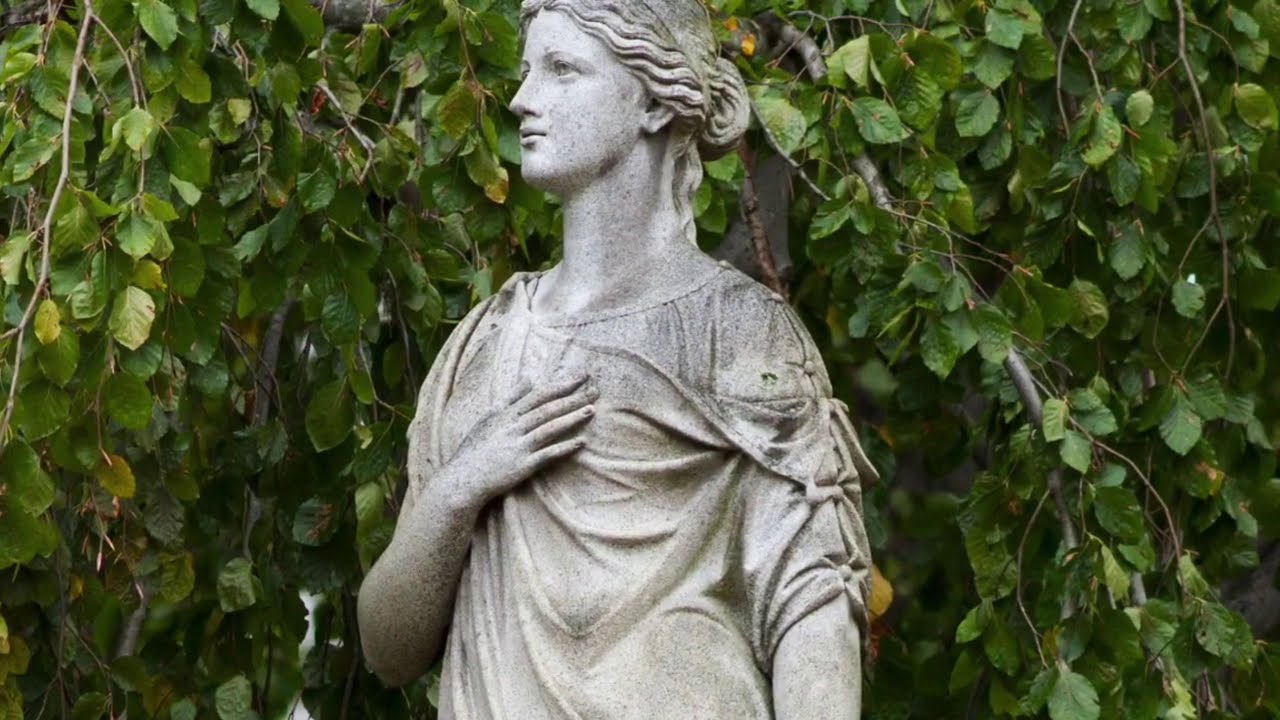