Some of the stories shared on the tour include:

A graduate of Hartford Public High School, Edson F. Gallaudet received his B.A. from Yale University and his PhD in Electrical Engineering from Johns Hopkins University. He worked at Westinghouse Electric & Manufacturing Company for a year before becoming an instructor of physics at Yale, where he taught and coached crew from 1897 to 1900.

Gallaudet was a pioneer in the field of aviation, being the first person to experiment with warped wings in 1896 (2 years before the Wright Brothers). In 1898, he built a warping-wing kite to test his invention – this kite survives and is part of the collection at the National Air and Space Museum in Washington, DC.

In 1908, Gallaudet established the Gallaudet Engineering Company in Norwich. The company is regarded as the first aircraft manufacturing company in the U. S. Eventually the company became primarily involved in the manufacture of seaplanes for the U. S. Navy.

Born in New Britain, Charles K. Hamilton became interested in flying at an early age. At 18, he became active in hot‑air ballooning and parachute jumping at circuses and fairs. Three years later he began piloting dirigibles. In 1909, after the problem of heavier-than-air flight was solved, he learned to fly airplanes under aviation pioneer Glenn H. Curtiss.

Hamilton joined Curtiss’ exhibition team and quickly acquired fame. Races, long-distance flights, and other forms of aerial competition became regular activities. In 1910, he won a prize of $10,000 for being the first to fly from New York to Philadelphia and back.

Hamilton became known for his dangerous dives, spectacular crashes, extensive reconstructive surgeries, and ever-present cigarette. His aviation career was cut short when he died at age 28 from a lung hemorrhage after a long bout with tuberculosis.

Donald L. Brown was an early innovator of aviation. As a young man in Wisconsin, he worked a variety of jobs, including newspaper carrier, journalist, store clerk, and steel worker. After attending Northwestern University, he started his aviation career as head of engine assembly at Simplex Automobile Company, which evolved into Wright-Martin Aircraft Corporation.

Brown held several positions within the aviation industry before becoming a co-founder of Pratt & Whitney Aircraft Company. In 1925, Pratt & Whitney Tools loaned $250,000, use of its name, and space in its building for the new venture. With Frederick Rentschler and others, Brown sought to produce lighter-weight engines with greater power. Its first engine, the 425 horsepower R-1340 Wasp, powered the aircraft of many record flights.

In 1930, Brown became president of United Aircraft Corporation (the later name of Pratt & Whitney Aircraft). As president, he led the company to become one of the world’s largest producers of airplanes, engines, and propellers and worked closely with the U.S. military.

Mary Goodrich Jenson grew up in Wethersfield. She attended Collegio Gazzola in Verona, Italy, the Katherine Gibbs School, and Columbia University. In 1927, at age 20, Jenson, a student pilot at Hartford’s Brainard Field, became the first woman in Connecticut to earn a pilot’s license.

Jenson worked for the Hartford Courant as its first aviation editor and later became the first woman at the Courant to have a bylined column. She piloted a Fairchild KR-21 bi-plane and made history as the first woman to fly solo in Cuba. She competed in air shows in “bomb throwing,” which consisted of dropping bags of flour at targets on the ground.

In 1929, Jenson was a charter member of the Ninety-Nines, an organization created to provide support for women in aviation. She served as director of the Betsy Ross Corps, a group of female pilots organized to assist in national defense.

Lemuel R. Custis was the last surviving member of the first Tuskegee Airmen class. Prior to being drafted into the military, Custis earned a Bachelor of Science degree from Howard University and, in 1939, became Hartford’s first African American police officer.

In 1941, the Army Air Corps began a pilot training program for an African American flying unit in Tuskegee, Alabama. This was the first program of its kind and Custis was among the group of men to enter the program. Of the original 13, five graduated including Custis.

Custis flew 92 combat missions while assigned to the 99th Fighter Squadron, receiving the Distinguished Flying Cross for his heroism. He later returned to Tuskegee as an advanced flight instructor and was released from active military service from the U.S. Army Air Force in 1946 as a major.

Check out the video below to learn more about these remarkable aviators. 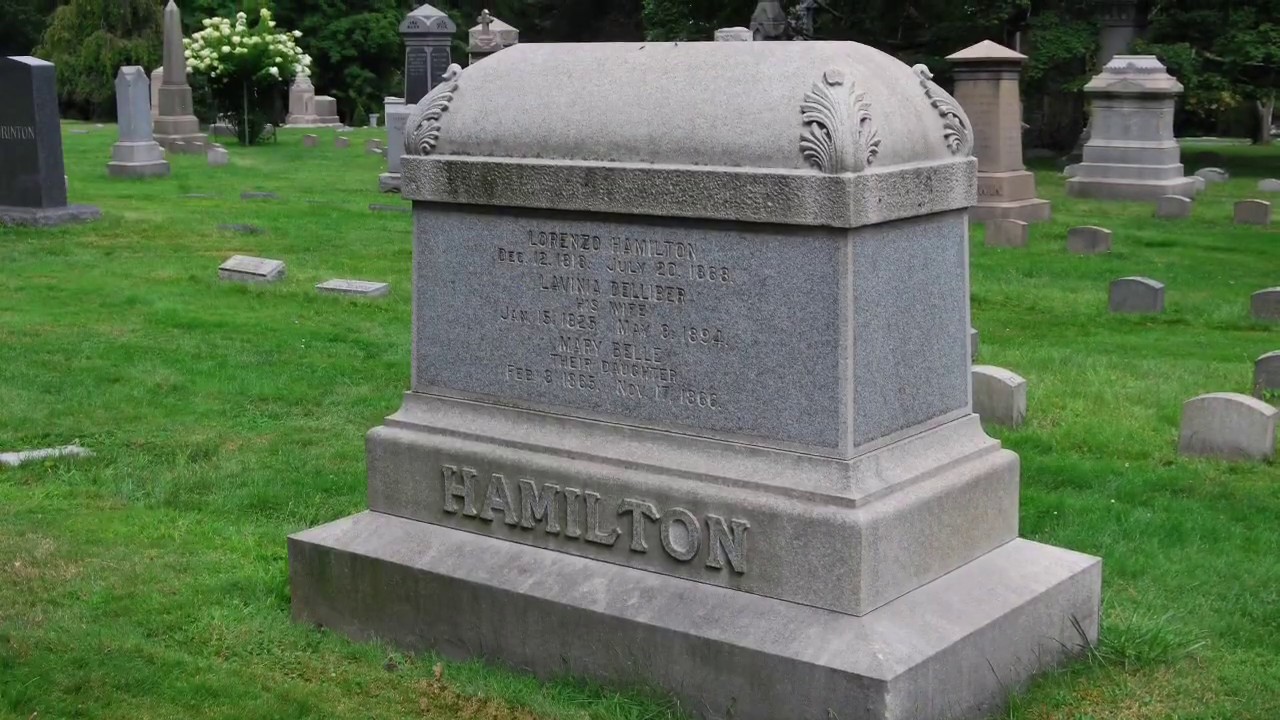